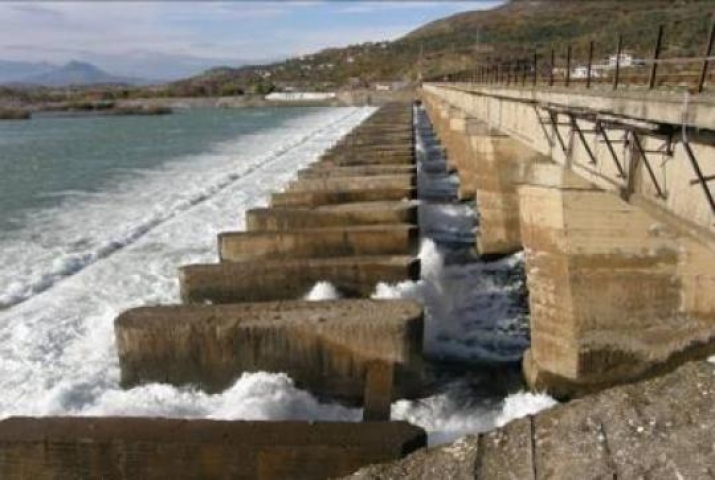 The concession agreement for the Ashta power plant on the river Drin was signed on September 30 in the presence of Albanian Prime Minister, Sali Berisha. The run-of-river plant will be erected south of Shkoder, the fourth largest town in Albania. Industrially managed by Verbund, the project will be constructed jointly with EVN.

Both companies will have a 50 % shareholding in the project company. The project, which has a planned investment volume of 200 million Euros, involves the construction and operation of a run-of-river plant with an installed capacity of a more than 50 MW and a forecasted annual generation amount of 240 GWh (this corresponds to approximately one quarter of the Freudenau power plant on the river Danube in Austria). Commissioning is scheduled for 2012.

Power plant information
Ashta is the final power plant step in a chain of three existing power plants and utilizes the head between the Spathara reservoir, which is fed by the river Drin, and the Drin estuary in the Buna. A so-called Straflo Matrix will be installed in the Ashta run-of-river plant. Instead of one large turbine, this new technology employs several small ones. As a result, it will be possible to utilize even low current speeds and thereby increase efficiency. An additional benefit is the shortened construction period.

Electricity for Albania
Over a 15-year-term, 100 % of the electricity generated in Ashta will be collected by Korporata Elektroenergjetike Shqiptare (KESH), the state-run Albanian energy provider. After that, the term can either be extended or the electricity can be sold on the open market.

Ashta is the first international joint venture by Verbund and EVN. The project is also the Albania's first large hydropower plant concession contract to be signed with an international partner. The concession is granted for 35 years, including construction period.