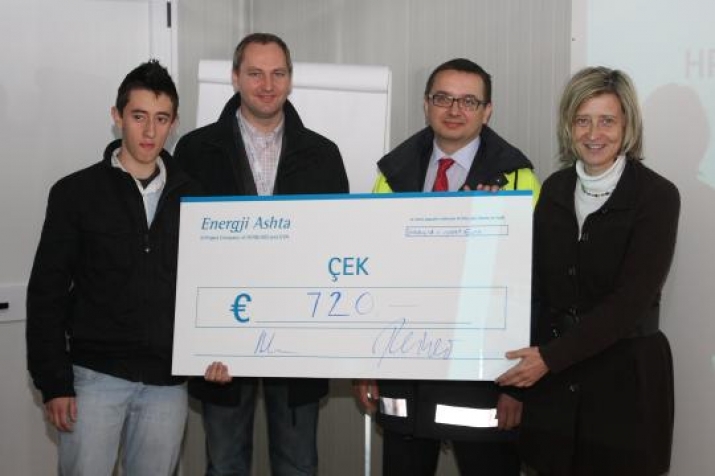 Theschool was established in 2007 with the cooperation of the Albanian and Austrian Ministries of Education. Pupils had the opportunity to take a closer look at the Austrian state of the art investment. On this occasion Energji Ashta granted to two pupils of the Austrian School a scholarship of EUR 720 forone school year to each.