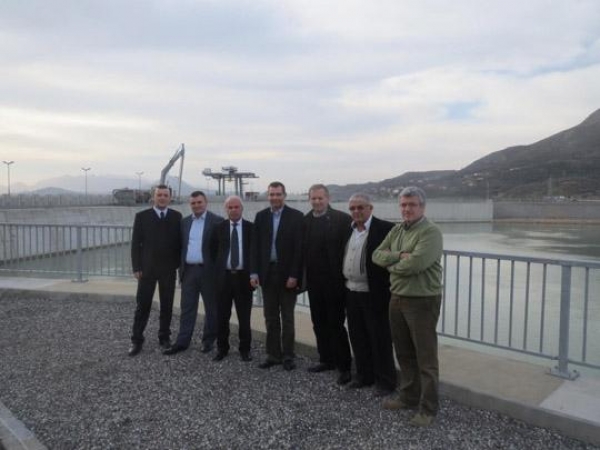 After an extremely short construction time of less than three years the hydropower plant Ashta has been completed and is now able to provide 100,000 Albanian households with clean hydro power energy.

With the successful completion of the performance tests for the HPP Ashta, METE officially commissioned the operation of the run-of-river power plant on the river Drin near Shkodra.

In this innovative hydropower plant 90 HydroMatrix® turbines – with a combined capacity of 53 Megawatts – will be producing annually 240 million kilowatt-hours of electrical power for Albania.

The matrix technology – one HydroMatrix® turbine has roughly the size of a telephone box – enables a particularly efficient utilization of hydropower and was specifically designed for the low heads available in this area.

The power plant improves security of supply in Albania and helps to reduce the country’s dependence on electricity imports. The electricity generated will be fed into the Albanian 110-kV grid.

HPP Ashta was erected in accordance with the Clean Development Mechanism (CDM) regulations issued in the United Nations Framework Convention on Climate Change (UNFCCC). It will produce no CO2 emissions and – being a hydropower plant – it will save around 114,000 tons of CO2 a year.

HPP Ashta is the first international project of the Austrian companies VERBUND and EVN.

Their 50/50 joint venture company Energji Ashta Shpk will be responsible for operation of the plant. At the end the 35-year concession period, the power plant will be transferred to the Republic of Albania. 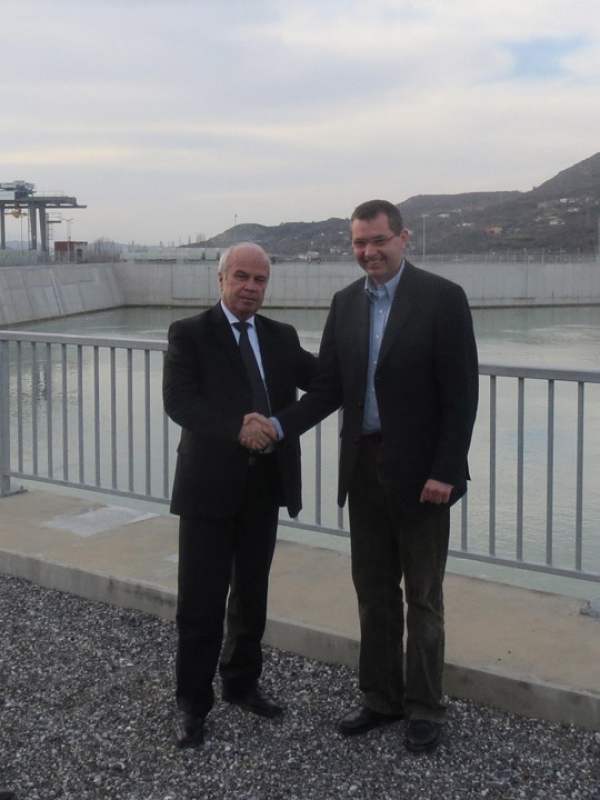